SIGN UP TO THE NEWSLETTER BELOW, USING YOUR SOCIAL ACCOUNT OR EMAIL
SpotifyFacebookYouTubeTwitterEmail
Thank you for signing up!
THANK YOU!
Thank you for registering! We have sent a confirmation email to {USEREMAIL}. Click the link to confirm your email address.Please check your spam folder for the email, if it does not arrive, click this link...
resend verification emailCancel
Emails will be sent by or on behalf of Universal Music Operations Ltd, 4 Pancras Square, London. N1C 4AG, UK. +44 (0)20 3932 6000. You may withdraw your consent at any time. See Privacy Policy at https://www.umusic.co.uk/privacy.html
By ticking the SMS opt in box and submitting this form, I agree to receive text messages from and about Jonas Blue (including prerecorded and/or by autodialer). Up to 20 messages per month per opt-in. Consent is not a condition of any purchase. Msg & data rates may apply. See Privacy Policy and Terms for further information.
Privacy Policy | Terms & Conditions
Home About Live Watch Store Listen Radio

Amassing an armoury of platinum-plated hits with over 10 billion global streams and over 50 million singles sales to date, Jonas Blue, a mainstage DJ, pop powerhouse, critically acclaimed songwriter and 5 x BRIT Award nominee is certified platinum over 120 times around the world.

With his debut single ‘Fast Car’ achieving multi-platinum, platinum and gold status in over 20 territories, the Londoner’s follow-up singles ‘Perfect Strangers’ and ‘Mama’ enjoyed similar success, lifting Jonas into the spotlight as a truly global superstar.

2018 was a landmark year for Jonas. He released ‘Rise’ featuring Jack & Jack, which was one of the summer’s biggest global hits and owned the autumn with ‘Polaroid’ - his highly-anticipated collaboration with Liam Payne and Nashville actress Lennon Stella. The success of both hits was sandwiched between his huge collaboration ‘Back & Forth’ with chart-topping UK vocalist Becky Hill and Detroit house legend, MK.

Off the back of Blue, Jonas continued to receive global success with singles ‘What I Like About You’ featuring Danish popstar Theresa Rex and ‘Ritual’, his much-loved collaboration with Tiësto and Rita Ora. Additionally, Jonas released ‘Billboard’ with rising Japanese vocalist Tifa Chen across Asia.

At the height of a hectic Ibiza season in 2019, Jonas added another string to his bow with the launch of his label, Electronic Nature.

Electronic Nature is the home for Jonas’ specialist, club-friendly releases and is an insight on what he plays in his DJ sets. Having already established successful events at London’s Ministry of Sound, Electric Brixton and Hï Ibiza under the Electronic Nature brand, launching a label is a natural progression for the British artist. To celebrate the launch, Jonas unveiled ‘I Wanna Dance’ and released the follow up ‘All Night Long’ with French DJ Retrovision, which preceded a remarkable performance at AMF Arena during Amsterdam Dance Event. With several releases to come from emerging talent as well as Jonas himself, Electronic Nature is a label to watch.

Jonas kicked off the new decade by joining forces with UK superstar Paloma Faith for their collaboration, ‘Mistakes’. Back in Top 40 territory with his latest offering, ‘Mistakes’ also marked the start of Jonas’ sold-out headline UK & Ireland tour, ‘The Blueprint’, which saw the pop powerhouse perform up and down his home turf at the beginning of March.

Away from the studio and the charts, Jonas tours relentlessly all over the world. A firm fixture on festival mainstages worldwide, he’s performed at legendary festivals including Japan’s Fuji Rock, Lollapalooza Chicago, EDC, Tomorrowland, Creamfields and plenty more. Not stopping there, Jonas has made his mark on Ibiza, having performed at hotspots Ushuaia, Cafe Mambo and has successfully hosted his Electronic Nature residency at superclub Hï Ibiza. 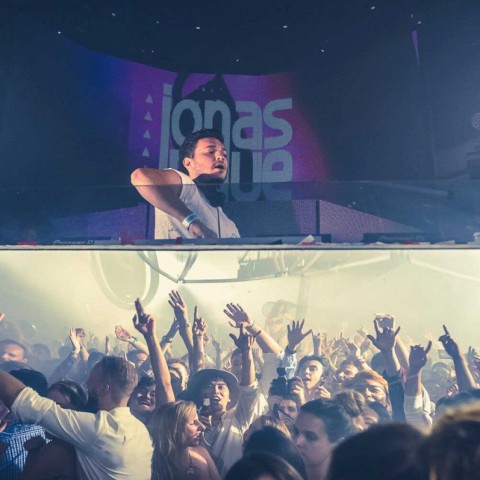 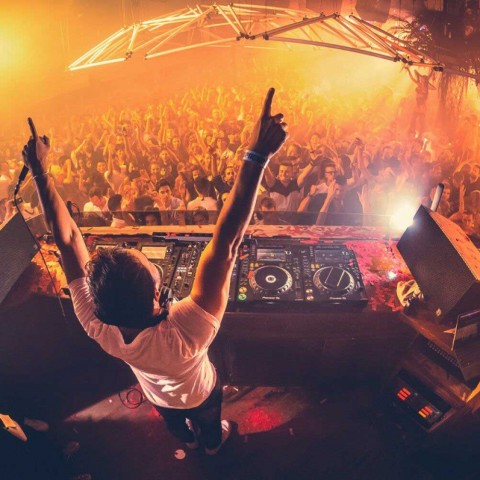 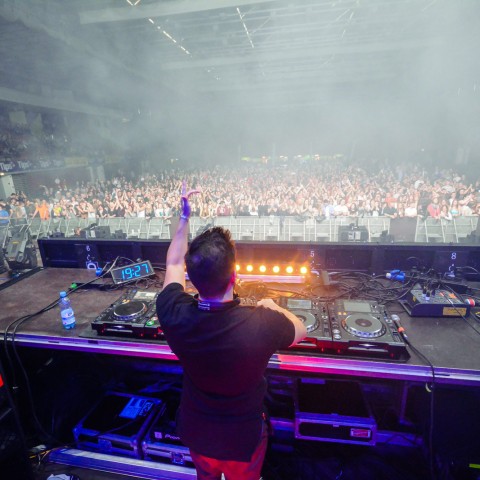